Since acquiring Westcoast Sightseeing in 2009, CTCE has proven growth organically in Vancouver, BC, Canada and Niagara Falls, NY, and most recently, in Seattle WA.

In Vancouver, Gray Line Westocoast Sightseeing is the largest sightseeing experience provider I the market, offering both guided tours and Hop-On, Hop-off Sightseeing.

In 2019 CTCE acquired Gray Line Niagara Falls/Buffalo, as the first part of its out of province expansion strategy. A further tuck-in acquisition for this location completed in May 2021.

December of 2021, CTCE partnered with Urban Outings Seattle, who operates both Gray Line Seattle and City Sightseeing Seattle, expanding into a market similar to Vancouver.

As the world opens up again, CTCE is positioned well to see strong growth in our current markets, with great opportunity to enter into other keys markets in North America. 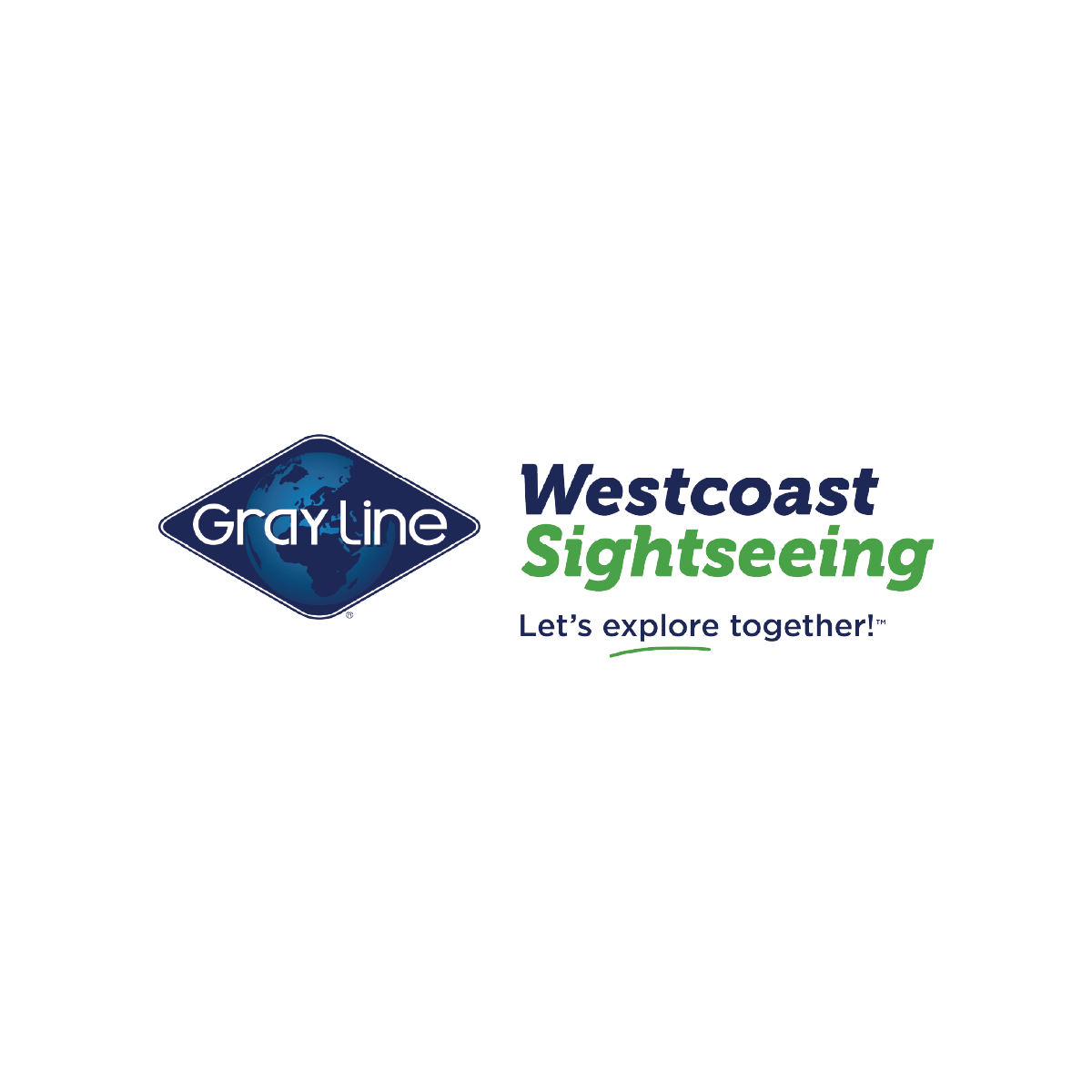 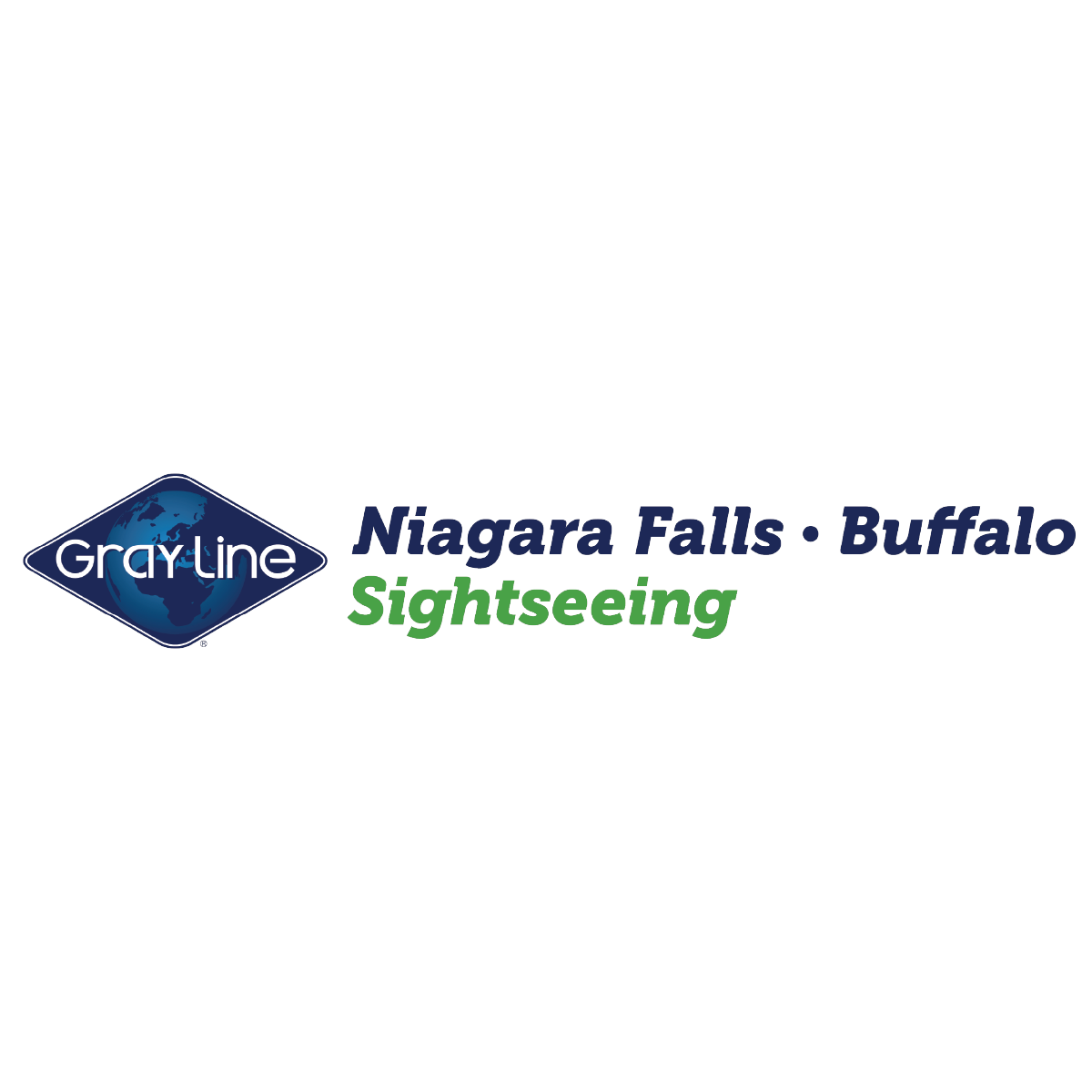 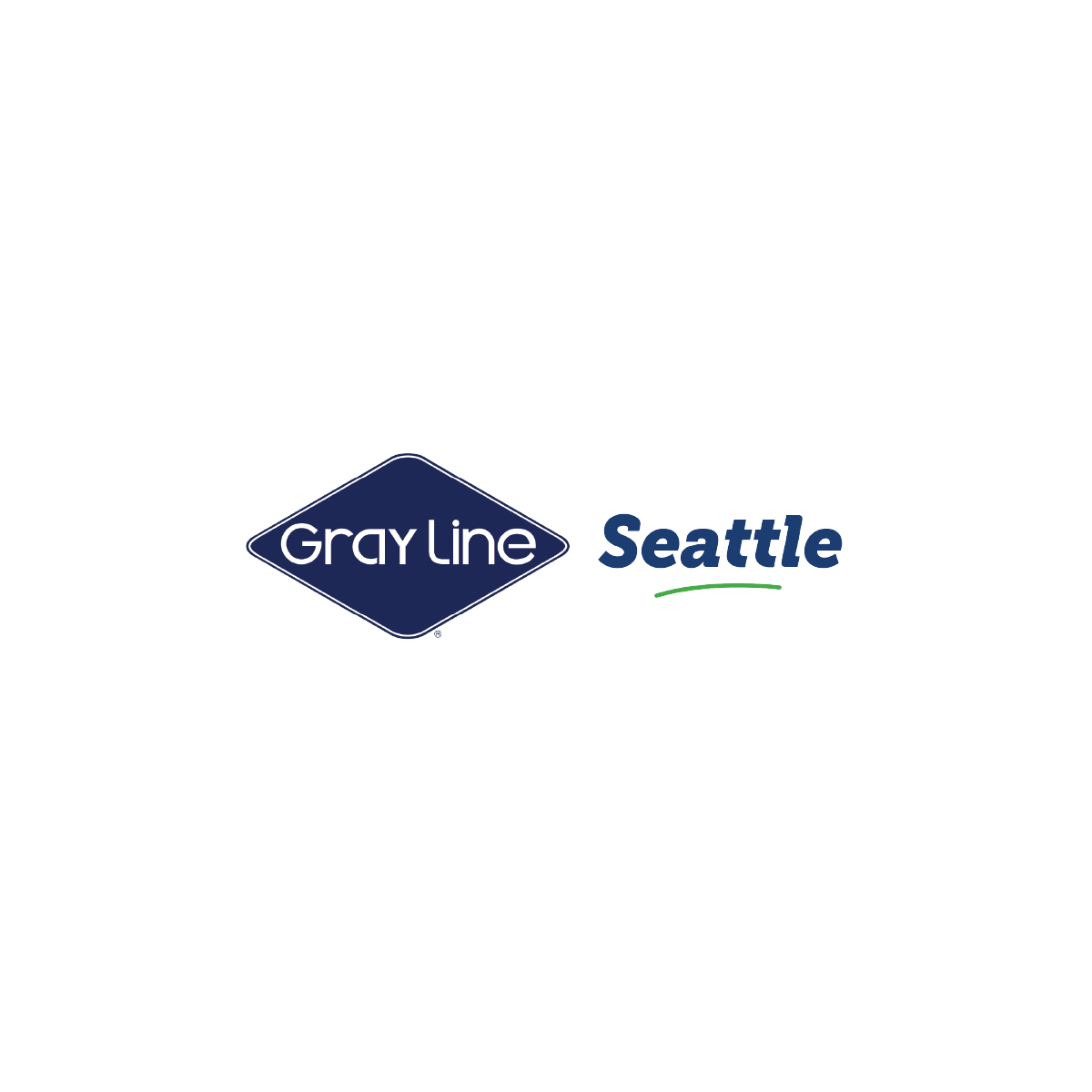 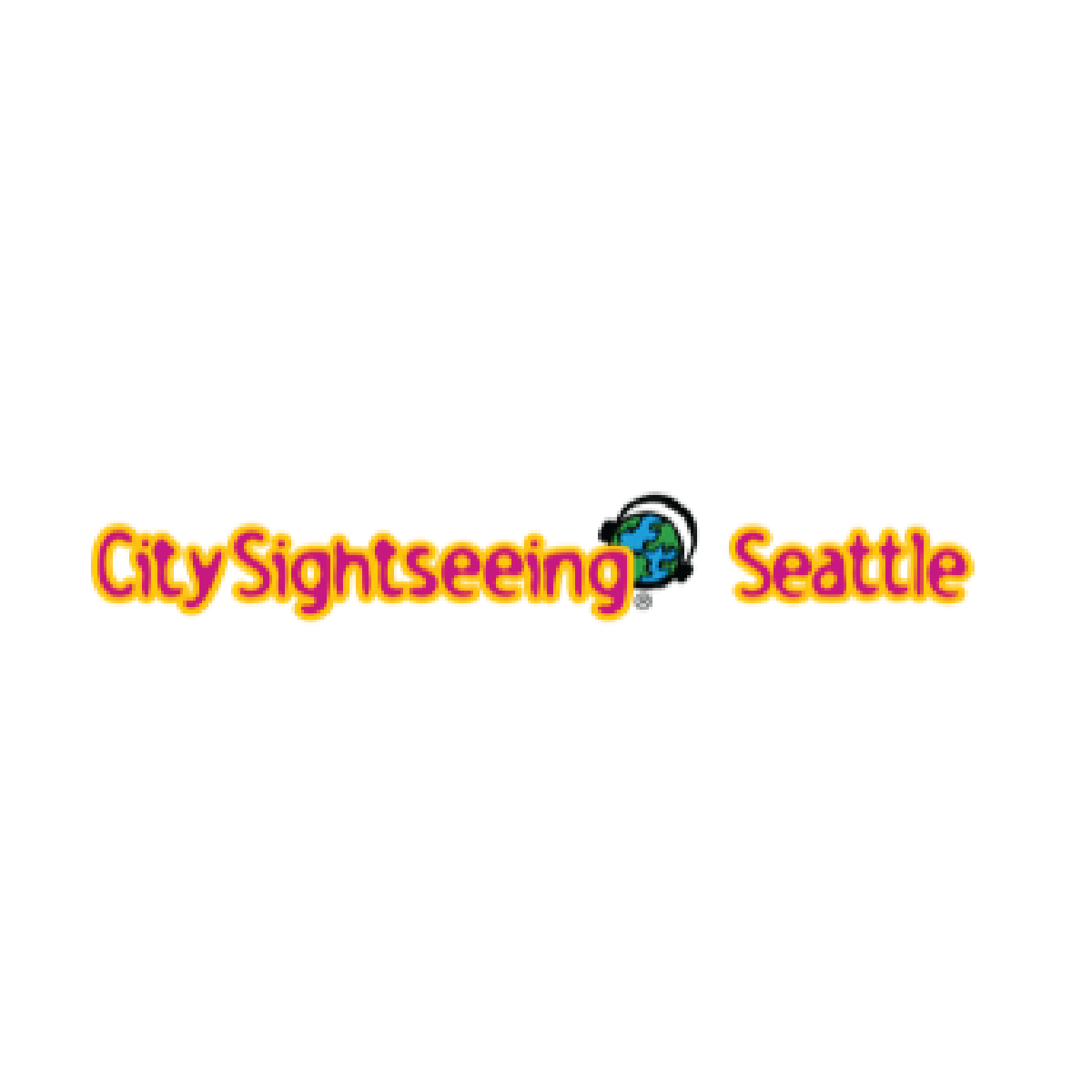